2. Potential Impacts of Pesticide Use Injunctions on Pesticide Use and the Protection of Endangered Species - Polo Moreno, DPR Over the last 6 years, three separate pesticide use injunctions have resulted from litigation between the U.S. Environmental Protection Agency (U.S. EPA) and environmental advocacy groups such as Californians Against Toxic Substances (CATS), Washington Toxics Coalition and the Center for Biological Diversity. The first injunction was put into place in February of 2004, and is known as the “Salmonid Injunction.” It resulted from a lawsuit by environmental and fishery groups alleging that U.S. EPA failed to solicit National Marine Fisheries Service (NMFS) formal consultation on the risks from 38 pesticides to 26 distinct populations of Chinook salmon, Coho Salmon and Steelhead. This injunction imposes prohibitions on the use of 38 active ingredients, 100 yards by air and 20 yards by ground from Salmon Supporting Waters. It also requires U.S. EPA to consult with NMFS on the potential hazards posed by the 38 active ingredients to Salmon populations. 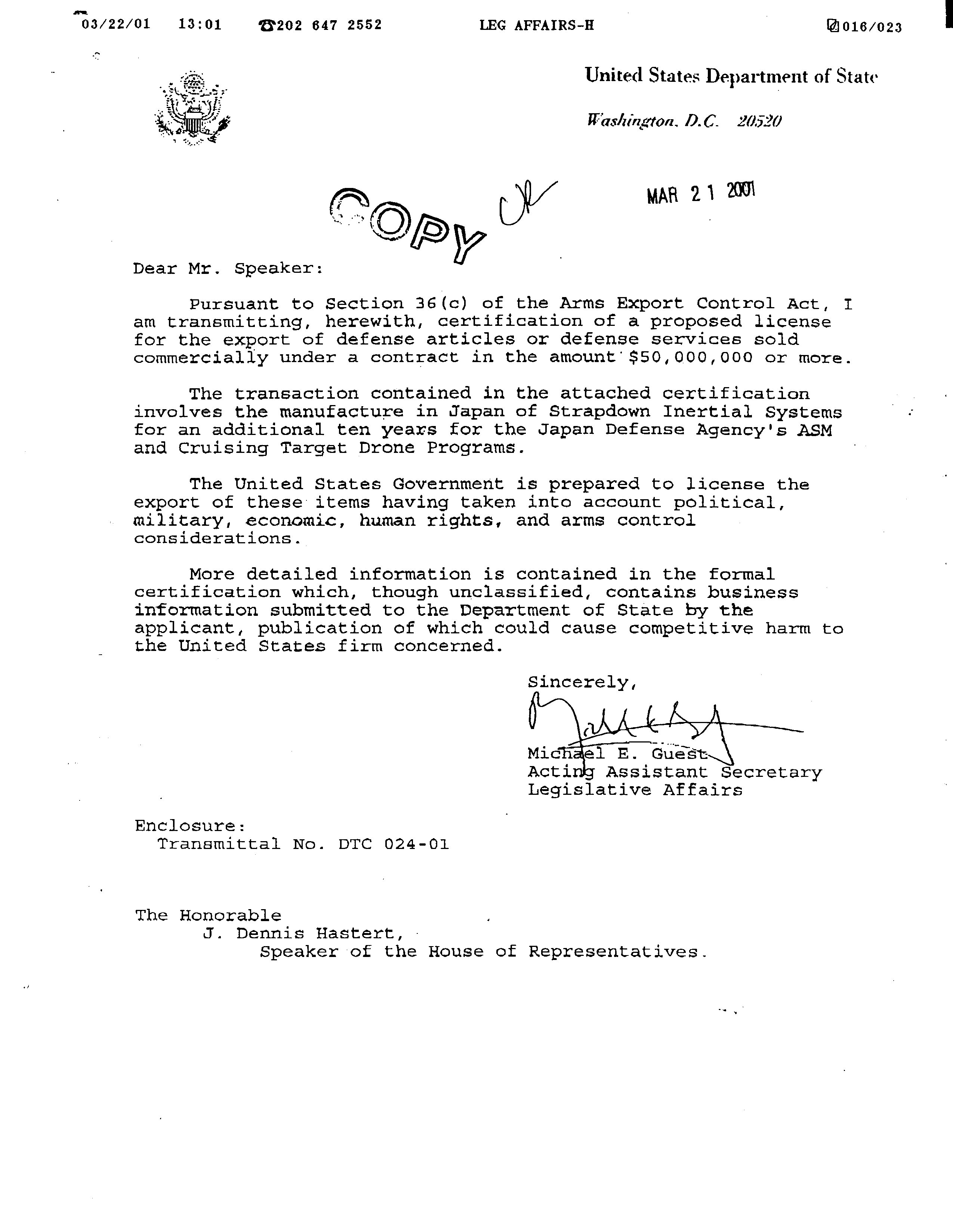 The Union, with the concurrence of the City, requested that the Wisconsin Employment Relations Commission designate a member of its staff to act as impartial arbitrator to hear and decide the instant grievance. The undersigned was so designated. A hearing was held on May 10, 1994, in LaCrosse, Wisconsin. The hearing was not transcribed and the record was closed on July 11, 1994, upon receipt of post hearing written argument. ISSUE: At hearing, the Union framed the issue as follows: Did the City violate the collective bargaining agreement and past practice when it imposed a 12.5 hour maximum on drivers?

Byzantine PDF. A new Frankenstein PDF created on each reload. Made using 1000 government PDFs created from the Library of Congress web archives holdings. -by Matt Miller
Listed below is the source materials for this page. The URL likely no longer works. To access the PDF download "1000 .gov PDF Dataset" and look in the data/ directory for the PDF.
text1 text2 small-image large-image